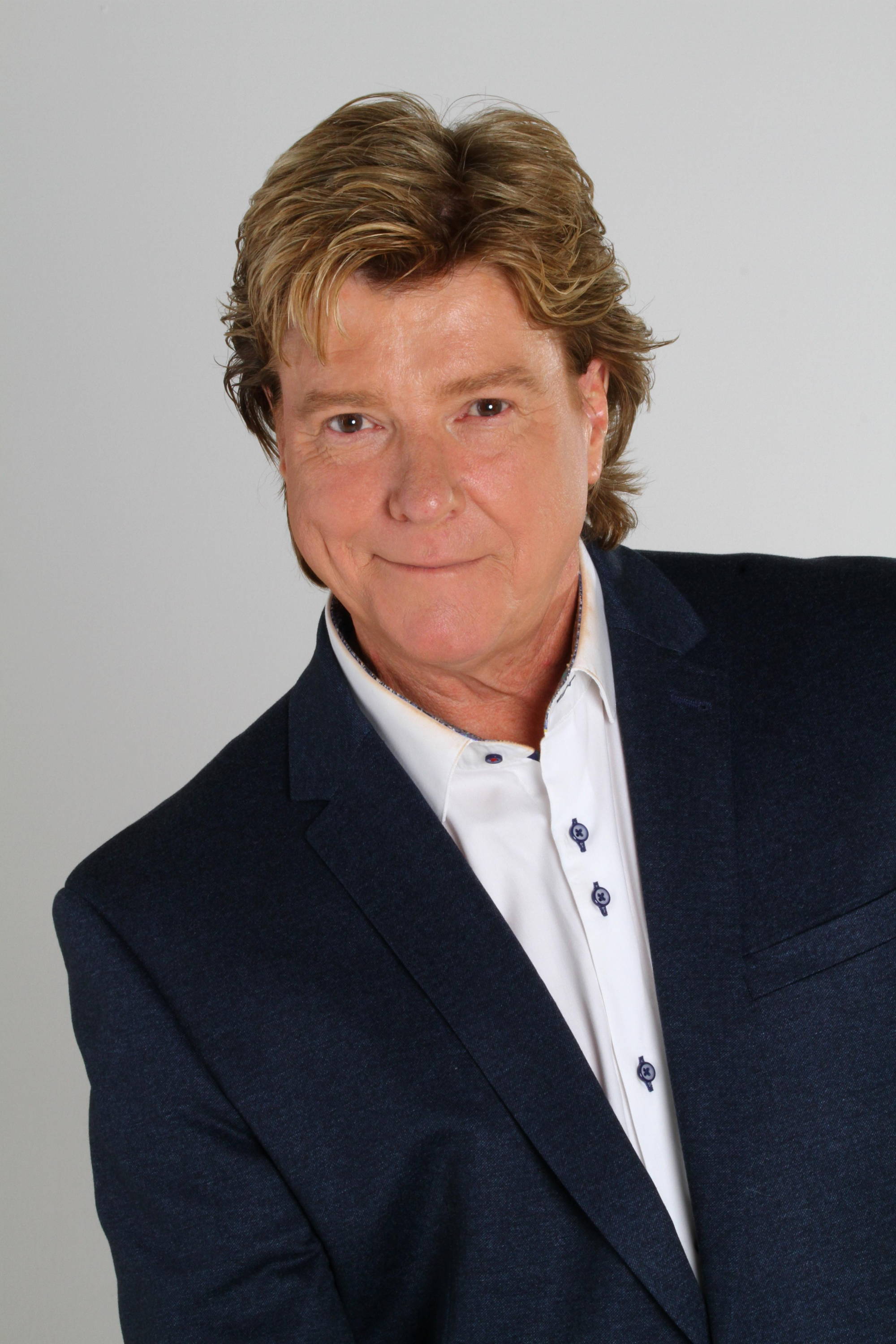 Andy Cooney has nine Carnegie Hall sellouts under his belt as of December 9, 2019. His outstanding voice and dynamic stage presence have long been a favorite among young and old alike. His talent and versatility provide the ability to deliver a song directly to the hearts of his audience; Andy is surely one of the greatest singing sensations on the Irish Music scene today.

Christened "Irish America’s Favorite Son" by The New York Times, is a title he richly deserves. Andy Cooney is also one of The New York Tenors, along Christopher Macchio and Daniel Rodriguez, a trio which has been receiving high critical acclaim for a number of years. Andy has recorded 19 albums to date, including Bright Brand New Day with Phil Coulter and his Orchestra. Cooney’s latest CD, Irish Country Skyline, was released in the summer of 2016 as a journey back to his Country music roots. This release has been getting huge airplay all over Ireland and the UK with his hit singles On The Eighth Day and My Rose of Ballinrobe, both his own compositions. Andy's latest single releases include Take Me Back To Dublin (Where I Fell In Love) in March 2020 and We're All In This Together with his son Ryan in July 2020.

Andy Cooney is also known for his Cruise of Irish Stars which annually draws over 1,000 Irish and Irish Americans on a Caribbean Cruise enriched with the finest Irish entertainment. The next Cruise of Irish Stars leaves, January 16, 2021 and will include The Druids, The Screaming Orphans, the great Ronan Tynan and many more.

"We're All in This Together"