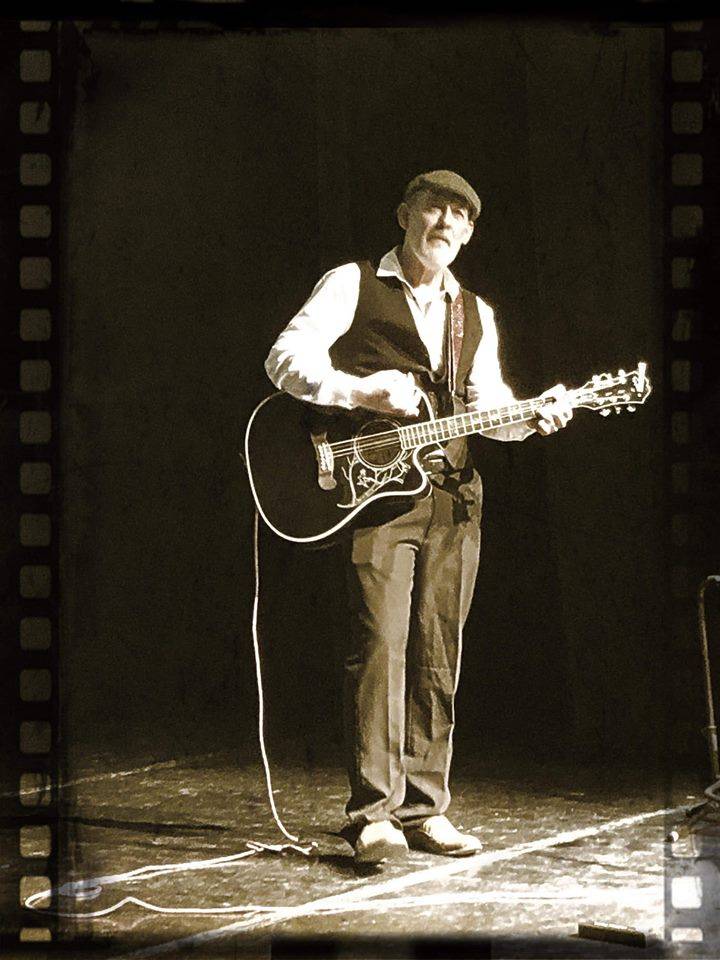 Brendan Farrell is a singer/songwriter/author from the west coast of Ireland.  Born in Bolton, England, in 1974, Brendan spent his childhood years growing up in the picturesque seaside fishing village of Killala, in Ireland’s Co. Mayo.

The son of a returned immigrant Father, and an Irish descendant Mother, Brendan’s interest in Folk and Ballad music began at a very young age. The Farrell household was one which was alive with sounds of The Dubliners, The Clancy brothers, Tommy Maken, The Furey Brothers, Davey Arthur and many more.

As a child and young teenager, Brendan spent many hours listening to the large collection of 33’s and 45’s that been amassed by his parents. Included in the collection were many Folk influences from America, Scotland, England and Australia. These song’s still frame and inspire Brendan’s writing and performing.

Brendan’s first attempt at writing a Folk and Ballad song, ‘Nowhere Else’, was created to help him master some of his first guitar chords, and it still features in his live performances today. It is estimated that Brendan has, to date, penned somewhere in the region of 500+ original songs, and he continues to generate at least one new song each week.  In recent years, Brendan has developed a strong interest in stage drama and presentation, particularly historical accounts of factual events.

"My Land Is Dying"