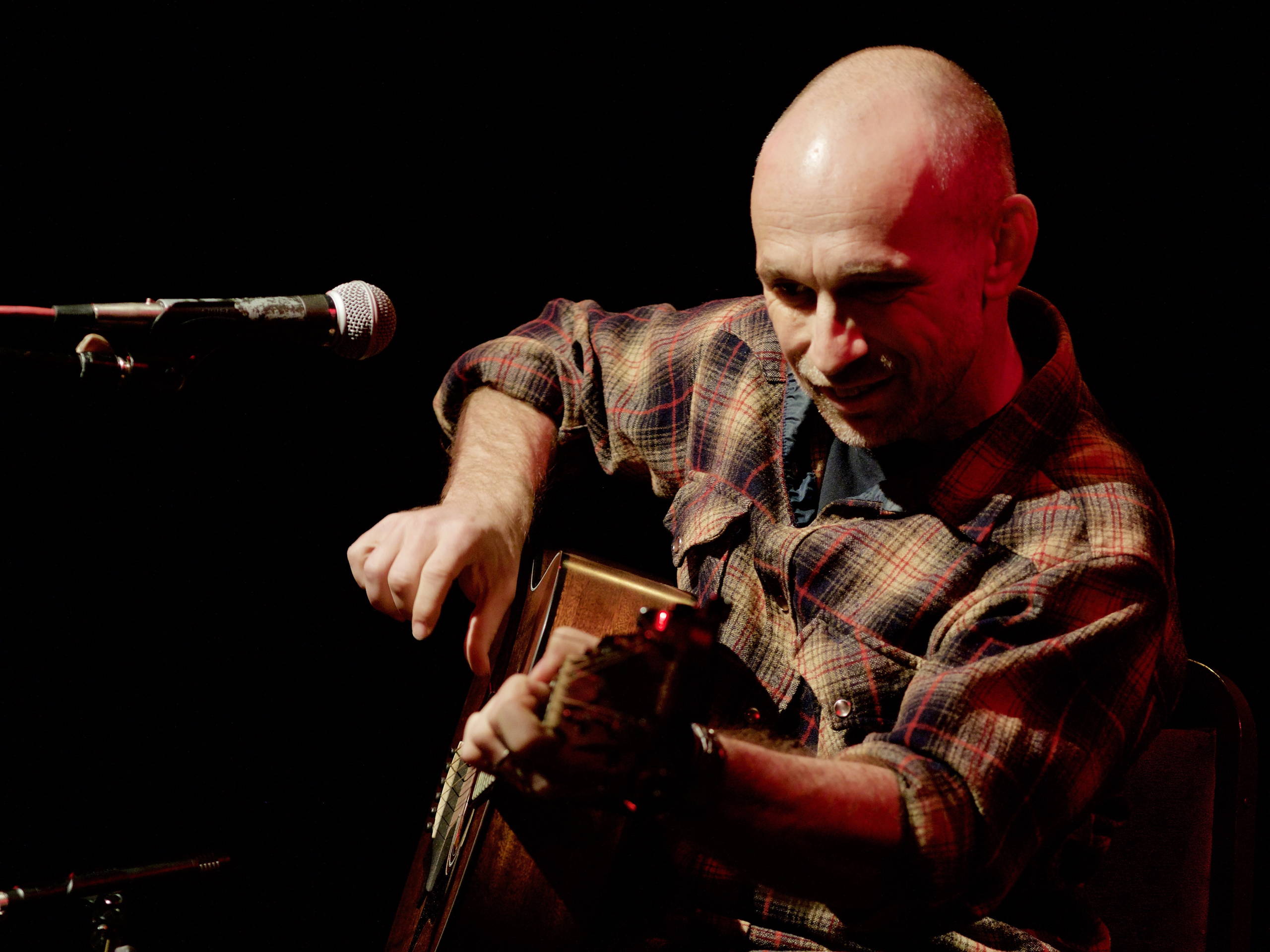 Hailing from Cork, award-winning songwriter and much sought-after guitarist Patsy O’Brien is renowned for his ability to meld songwriting and guitar styles seamlessly. It’s a trait that caught the attention of NPR who featured his arrangement of The Star Of The County Down on their All Songs Considered program.

Patsy has traversed the globe accompanying, creating and recording with some of the giants of Irish music. His travels hosting guitar and songwriting workshops have led him to formulate his ideas into lessons and one-on-one sessions based on his years of experience answering the questions and queries of an ever-growing band of music-lovers.