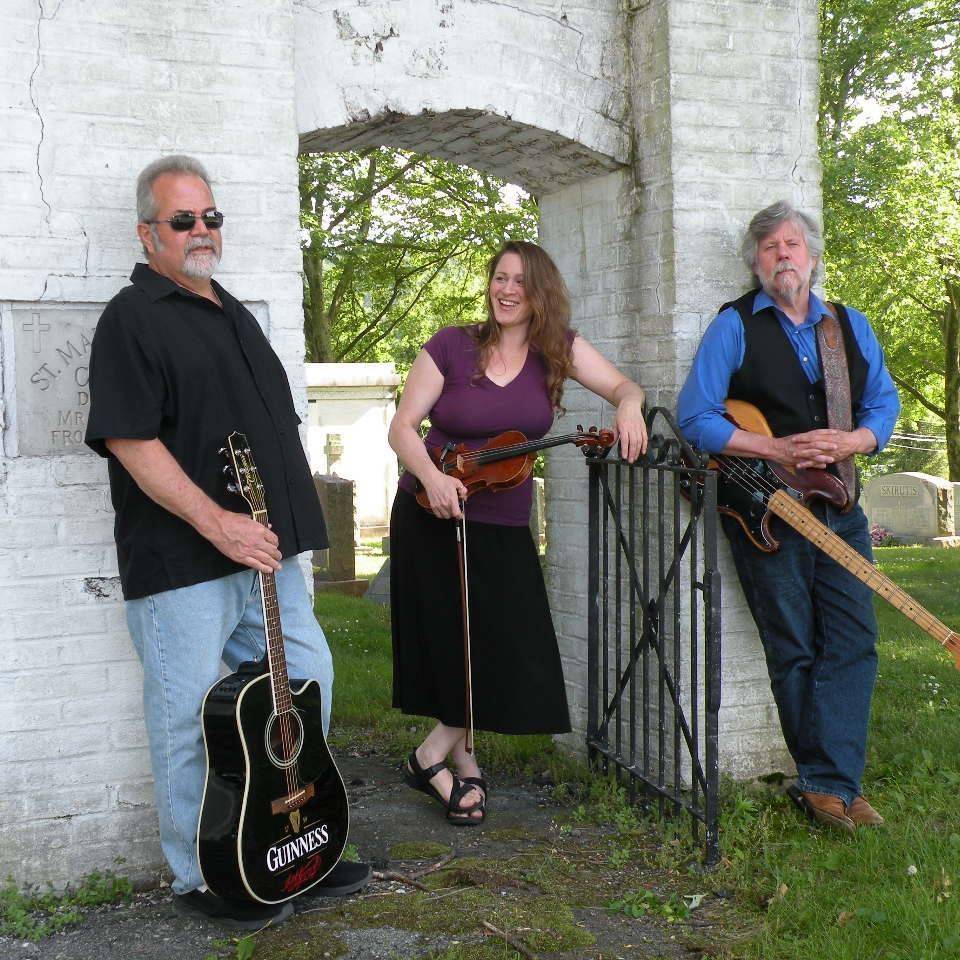 Jimmy Farrell leads The Celtic Rebels Band with over 30 years on the Irish music scene. Providing lead vocals and playing rhythm guitar, he leads the charge at each and every performance.

American by birth, Irish by heritage, Jimmy Farrell has been playing Irish folk music in the New Jersey and Pennsylvania area for over 30 years.  Early influences came from American folk and country music artists, along with the Irish music played in the house as a child.  His love of music was pushed to the Irish folk scene by such acts as the Clancy Brothers and Tommy Makem, the Dubliners, the Fury's and the Wolftones, but it was his first meeting with a Ladd from Dublin - Willie Lynch - that cemented his path in the Irish music scene. The first group that Jimmy played in was Greenfields, an Irish duo that consisted of Jimmy on 12 string guitar and his partner at the time, Sean O'Donnel, on 6 string guitar and mandolin.  After Greenfields, Jimmy played some solo gigs, and sat in with many of the fine musicians in the area, such as Seamus Kennedy and Gerry Timlin.

After a stint with a country band, Jimmy found his way back the halls of his Irish roots and formed The Celtic Rebels Band in October of 2010, now being joined by Ted Lyons, Dave Rimelis and Efrat. The other three players bring a wide background of music from jazz, blues, rock, bluegrass, and country music that adds to the unique sound that you will hear every time you see The Celtic Rebels show, come on out and give a listen we think you'll be happy with what you hear, and we hope you'll be back for more.