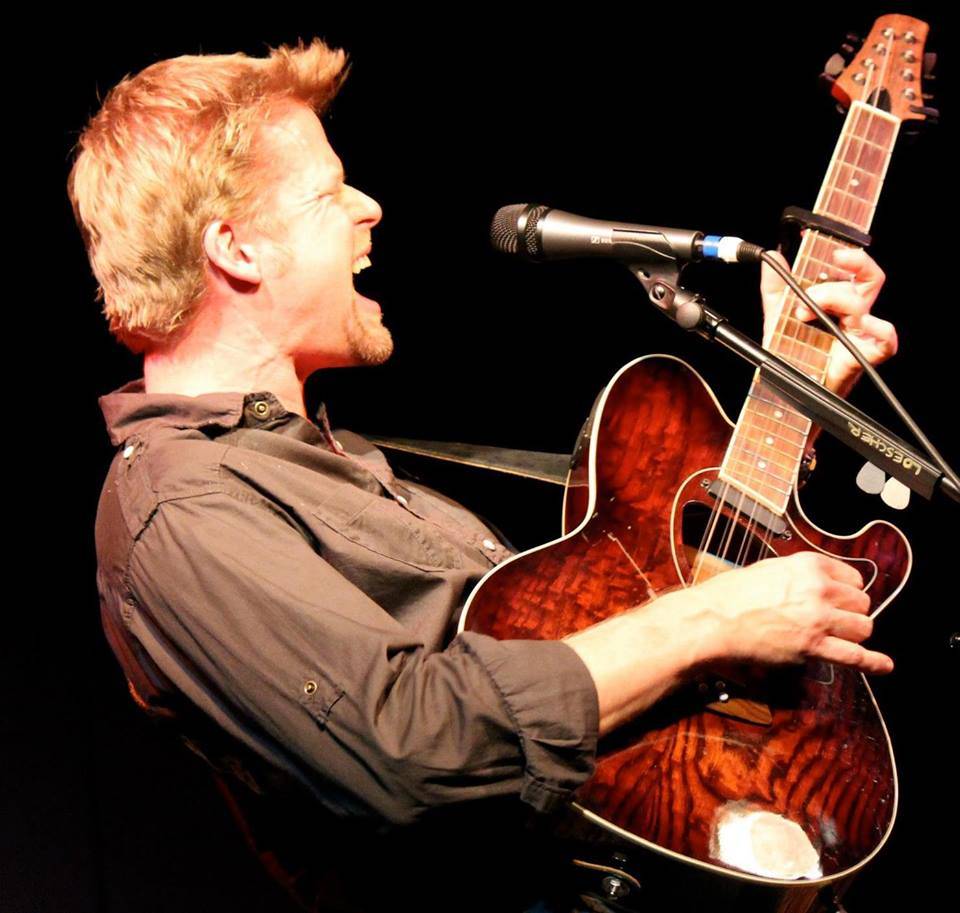 Wolf Loescher feels at home in many places: behind a microphone, behind a drum kit, behind a computer keyboard; on a stage, on a boat, on a mountain; in a kilt, in sneakers and jeans, in a swim suit; at a house concert, at a small local music venue, at a large international music festival. And his music reflects this.

He has also called many places home: California, Arizona, Texas, Scotland, Minnesota, and now Colorado. And each place has contributed to his musical DNA.

Over the 20 years since his last solo album he has made many friends, learned many songs, heard many stories, and now he is ready to share them. And to make new friends, learn more songs, and hear more stories.