Let's explore the Celtic dance together!

Learn more about the dance of the Celtic Nations. We are cultivating it all in one place to entertain and educate you.

There are many external links. When applicable, you may be directed to learn more about the participant at their own website or social media account. 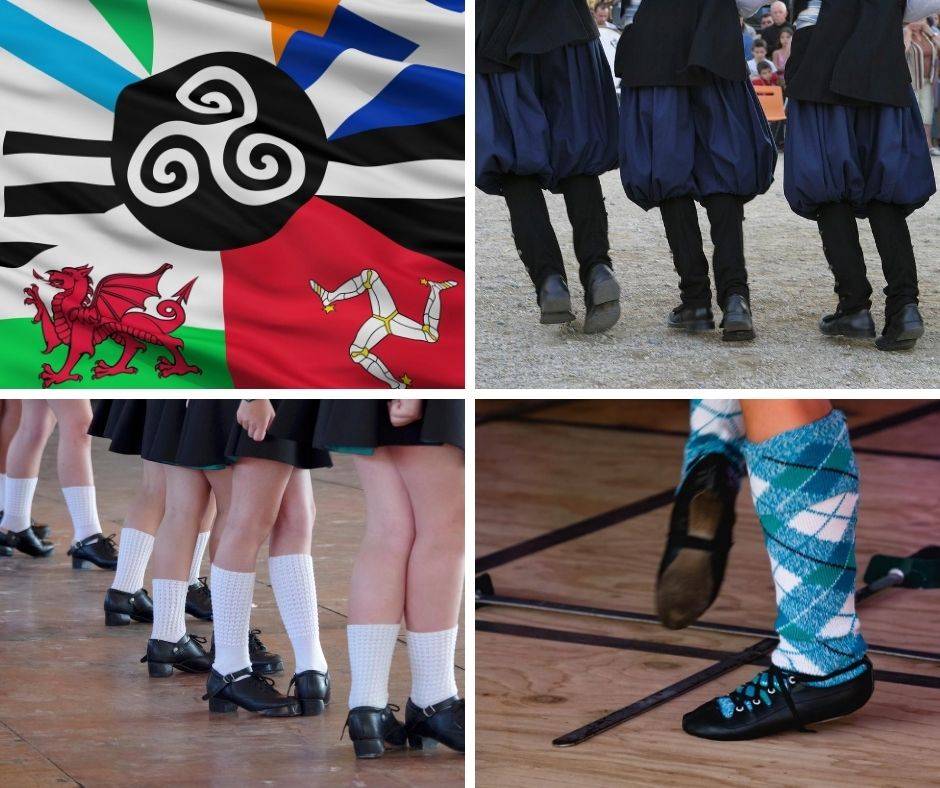 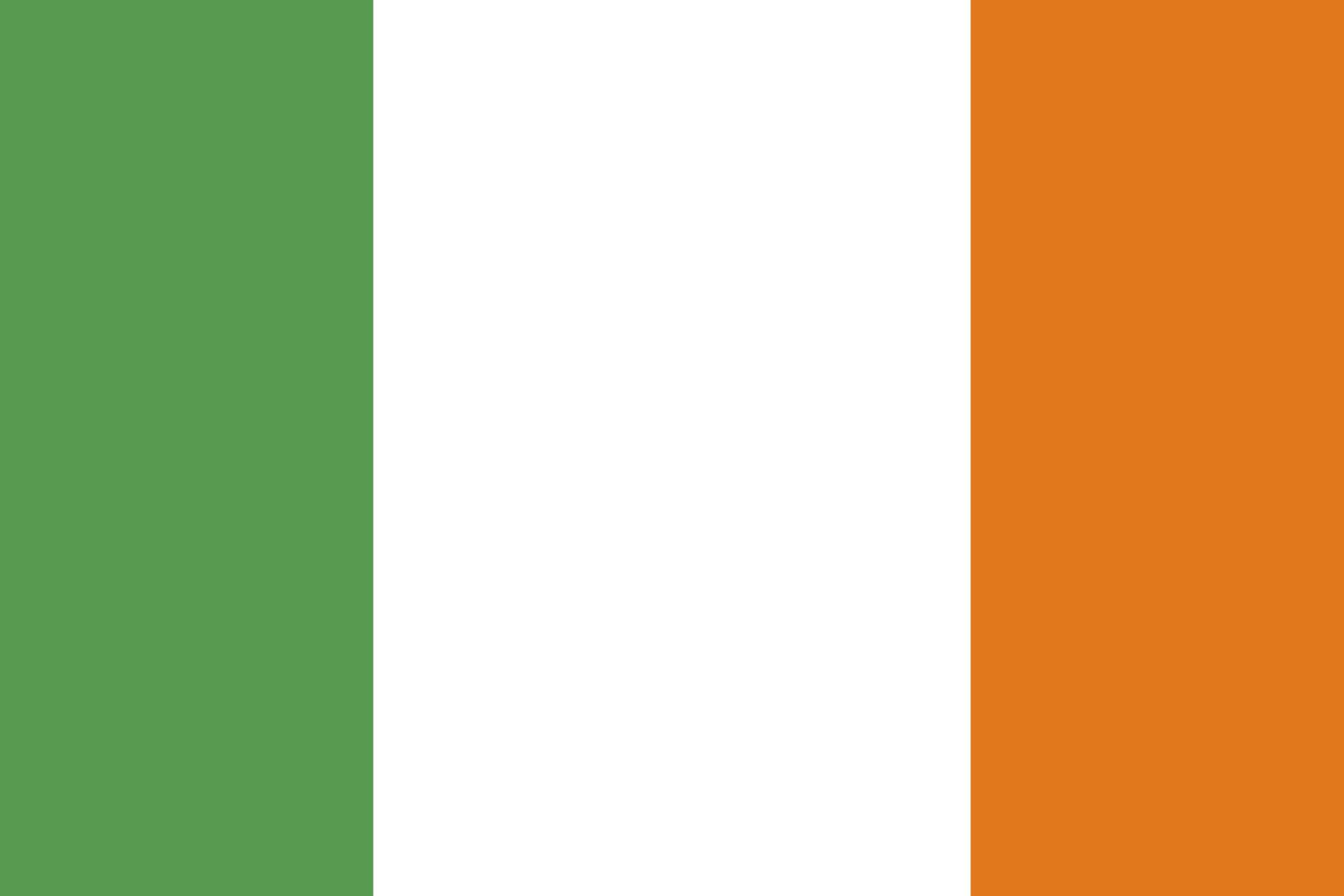 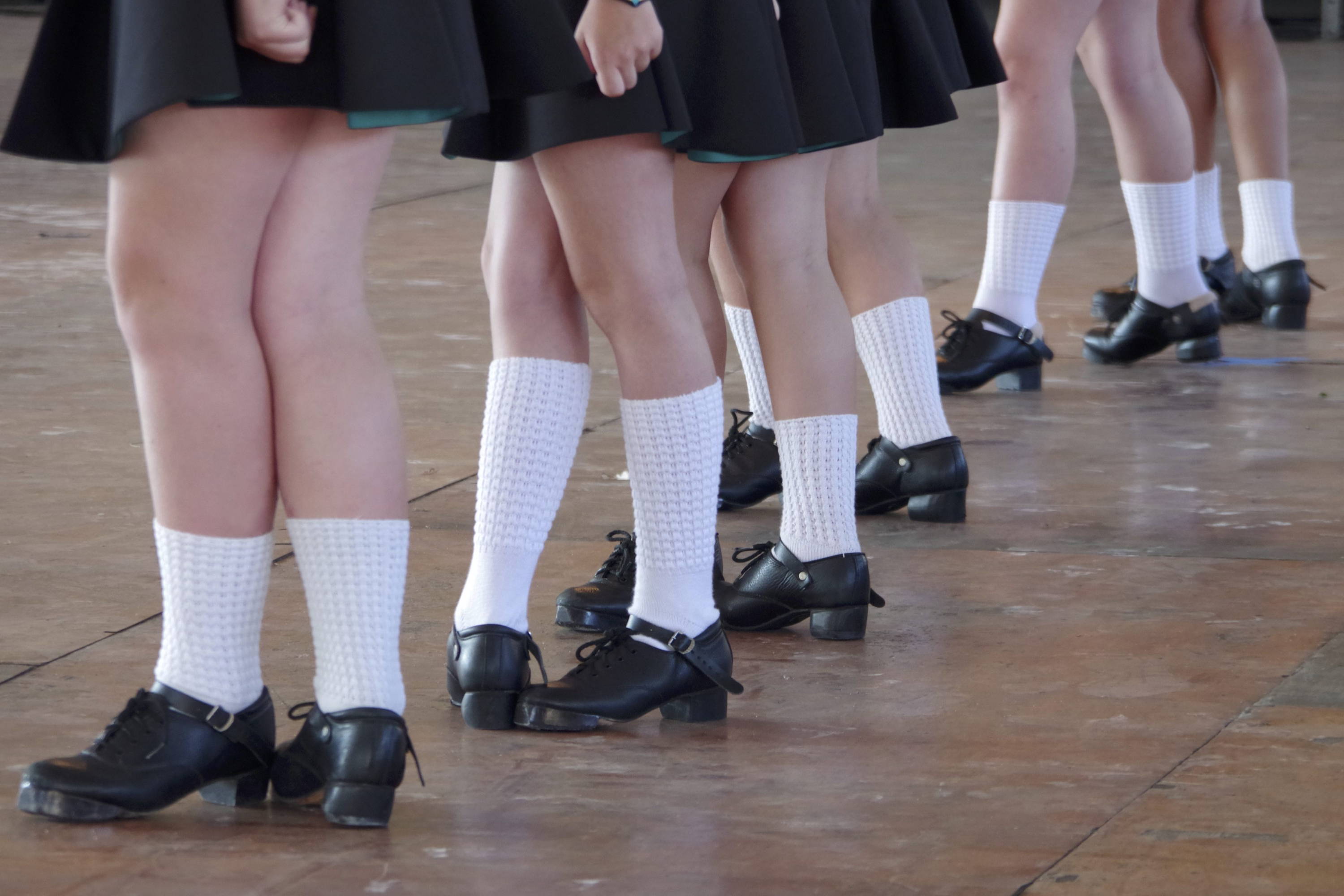 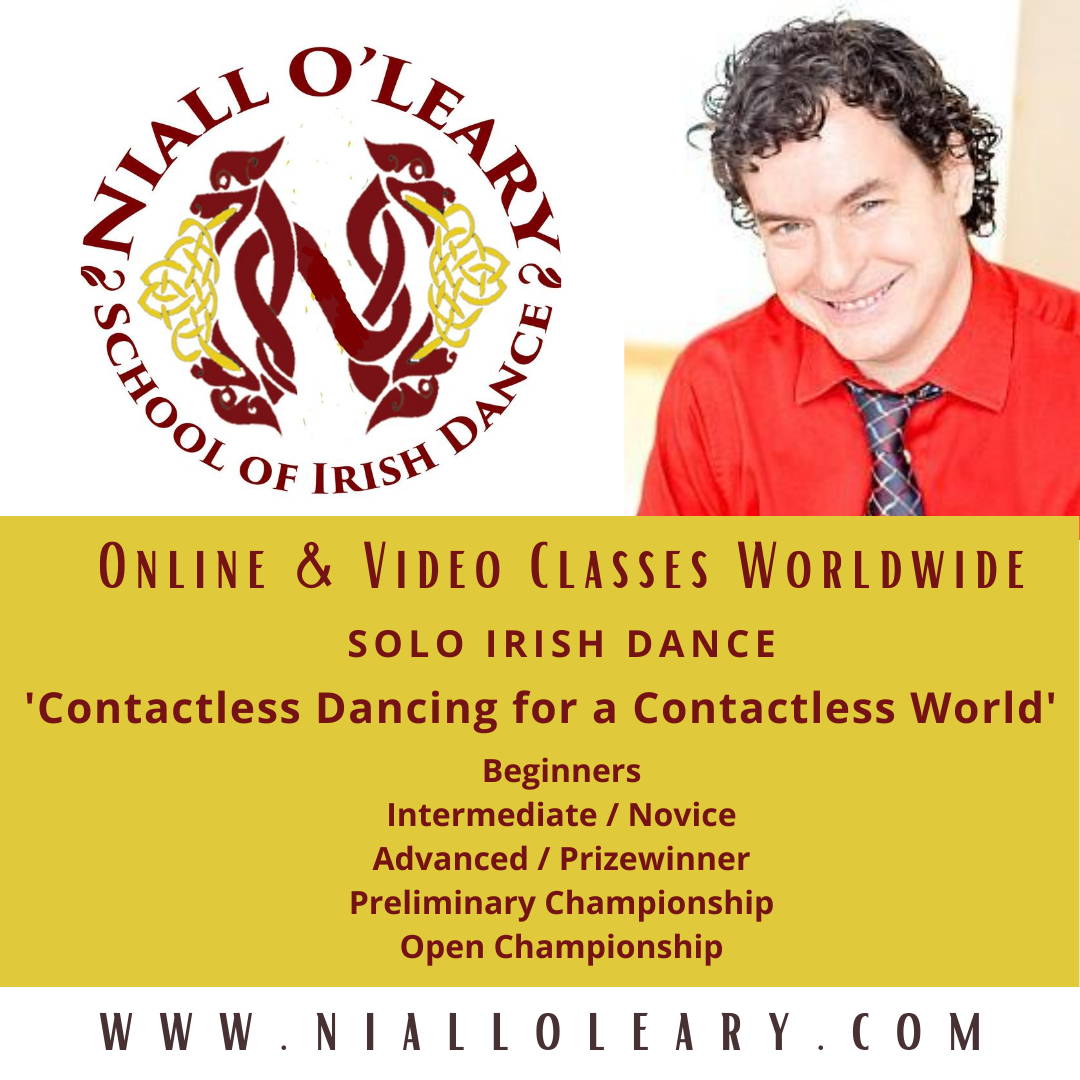 The Niall O’Leary School of Irish Dance has been community-building and training champions since 1995, and currently has locations in New York City, Miami in Florida, and Mexico.

Niall O’Leary TCRG, ADCRG is from Dublin, Ireland. A former All-Ireland and World Champion, he founded the Niall O’Leary School of Irish Dance in Dublin in 1995, in the New York metropolitan area in 1996, in Florida in 2007, and Mexico 2012. The School is currently the largest in New York City and is registered with CLRG, & IDTANA (MAR & SR). 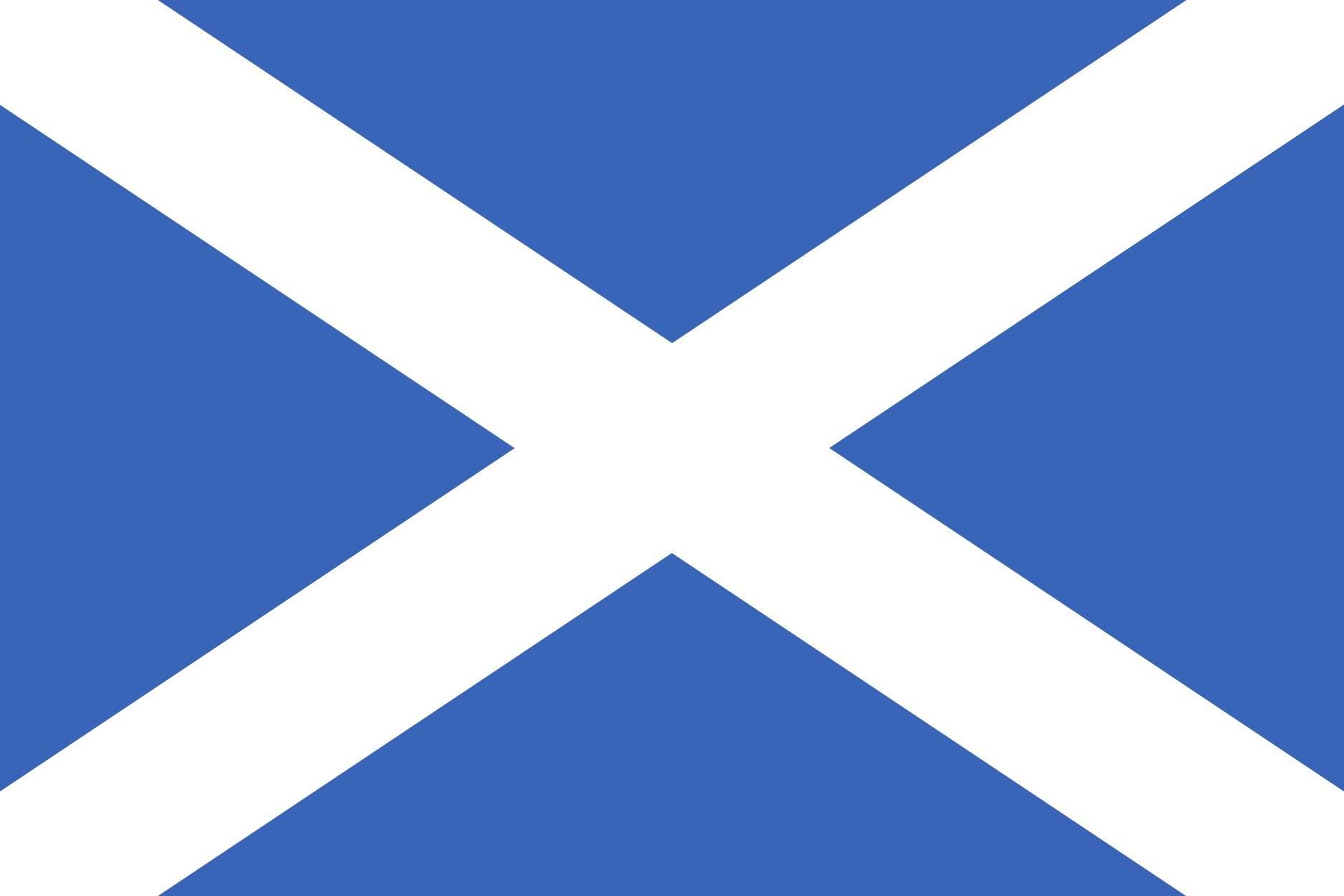 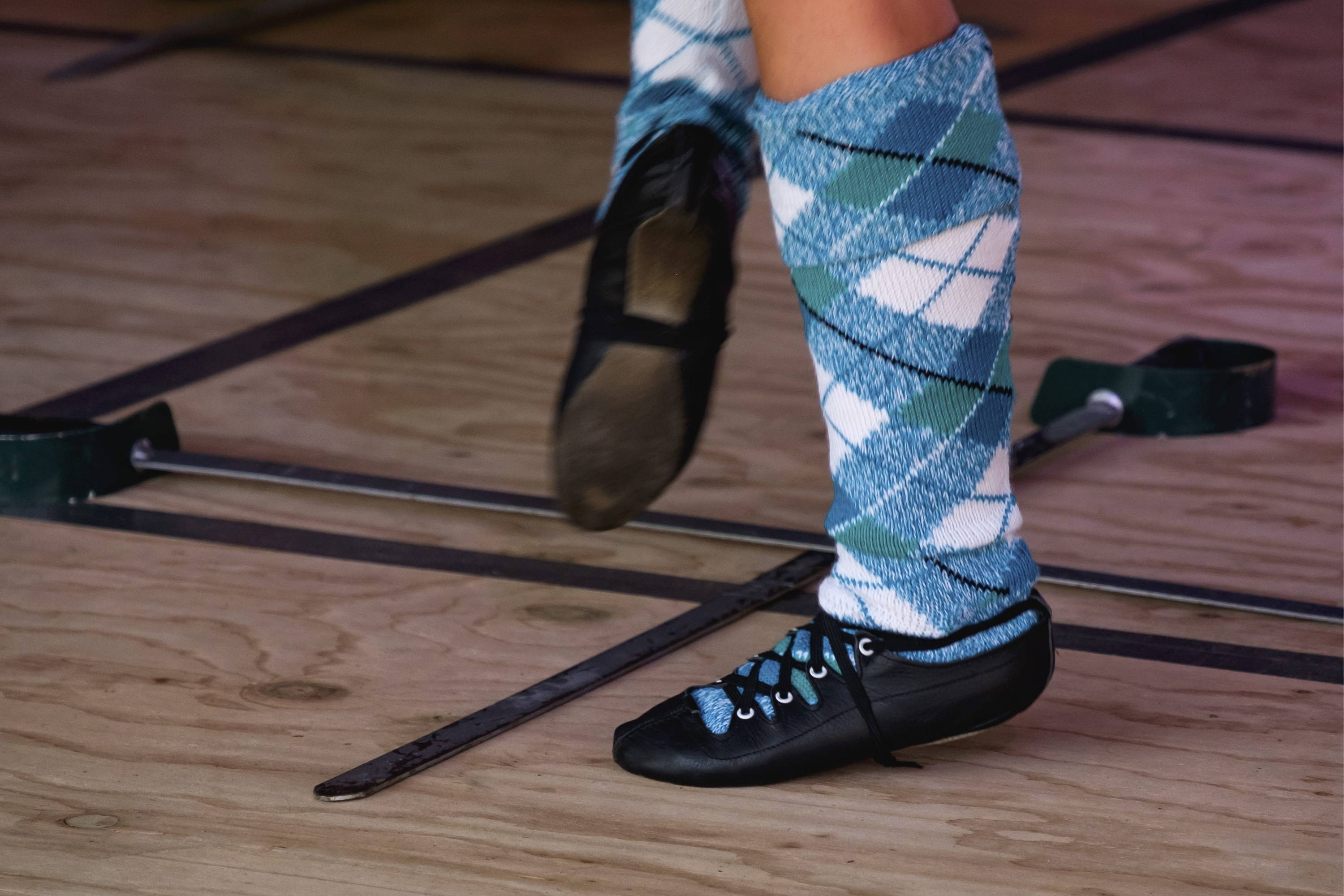 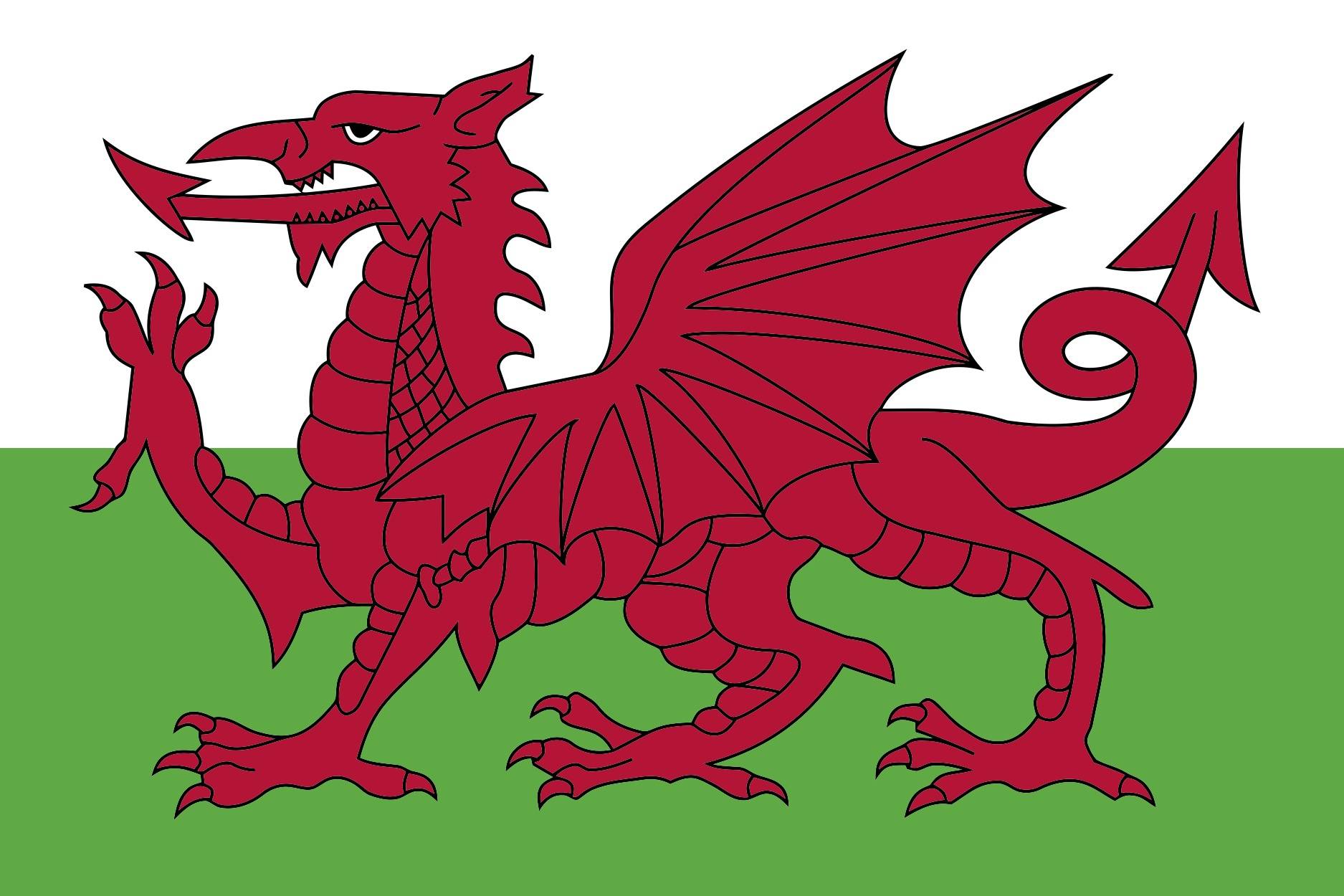 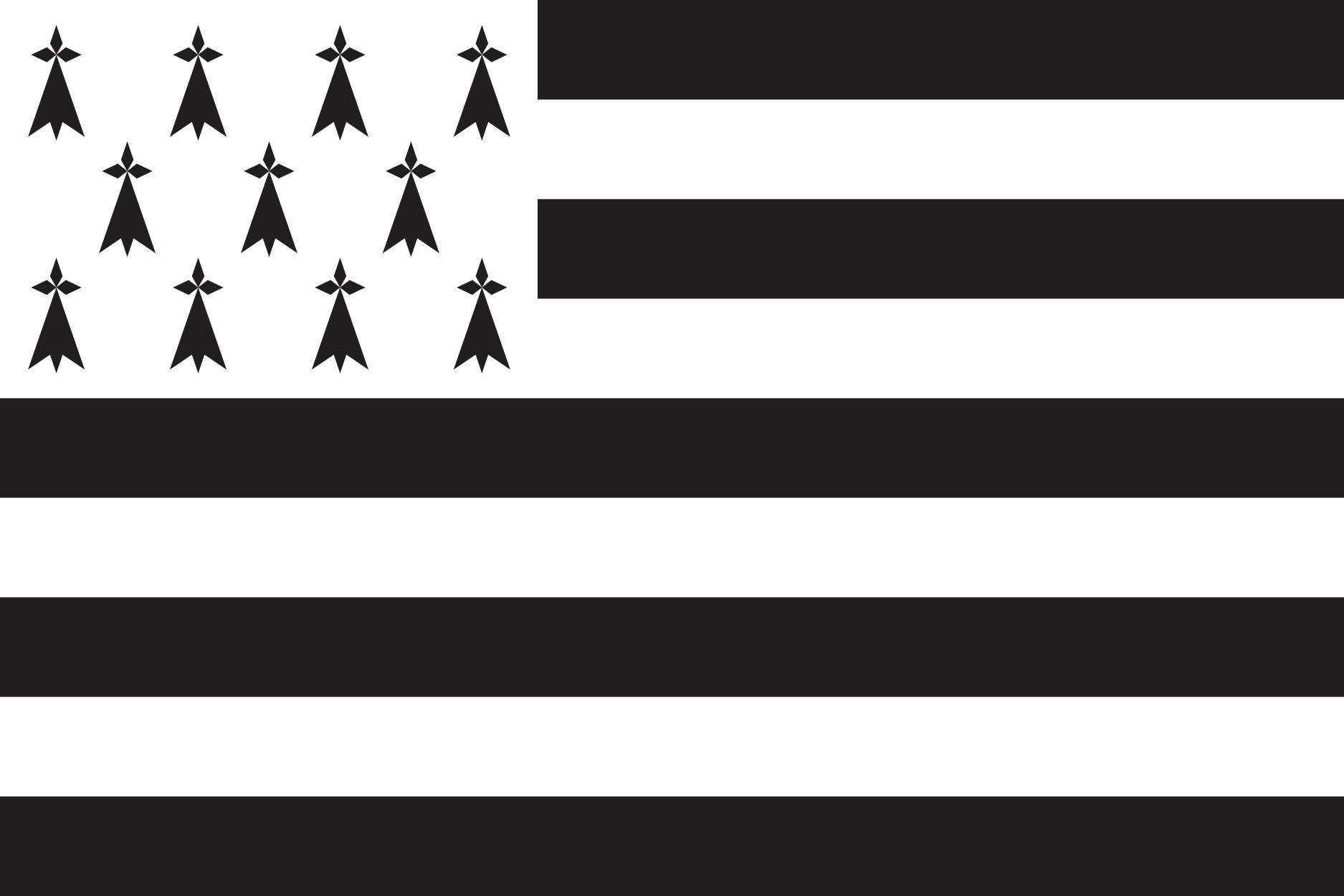 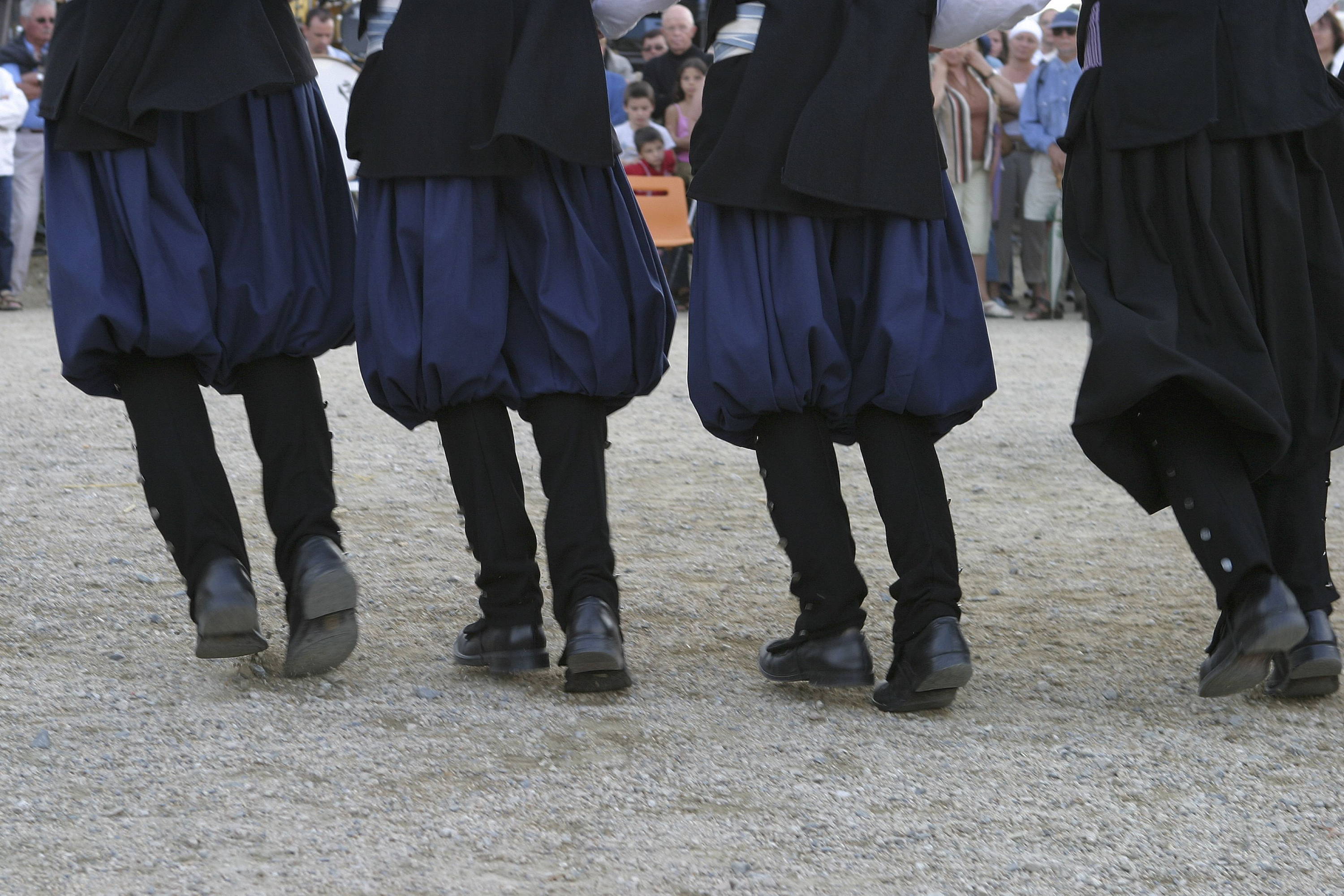 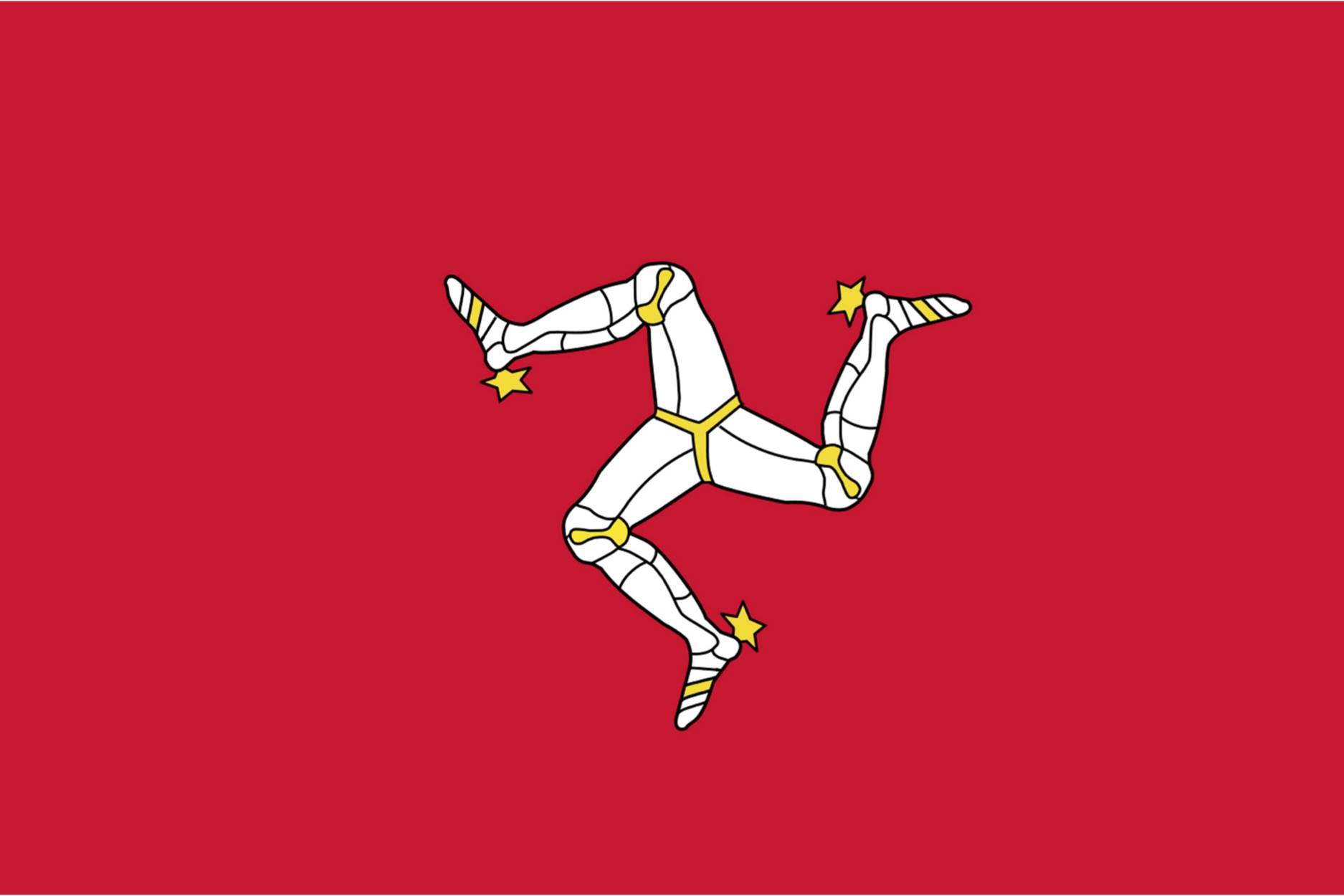 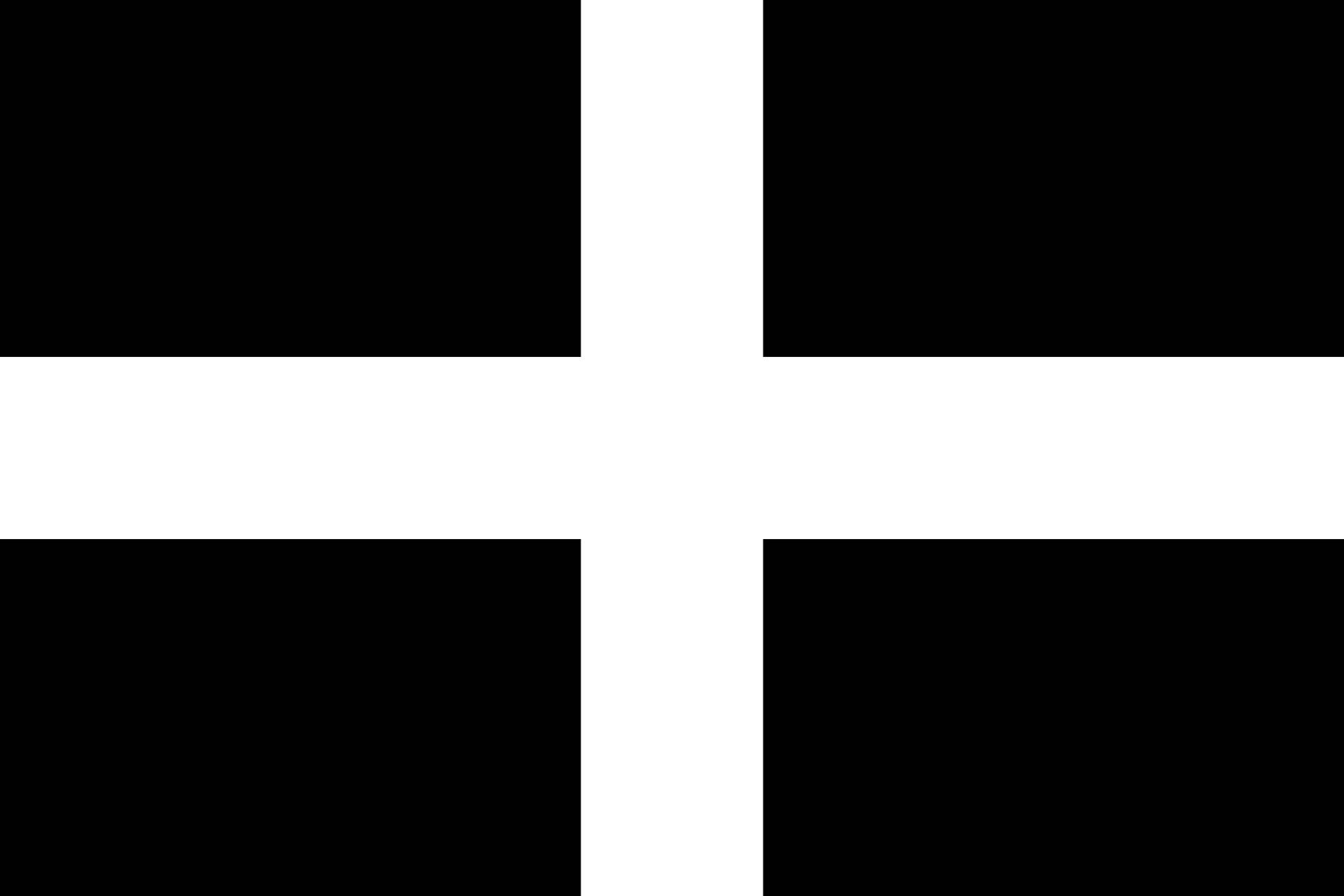