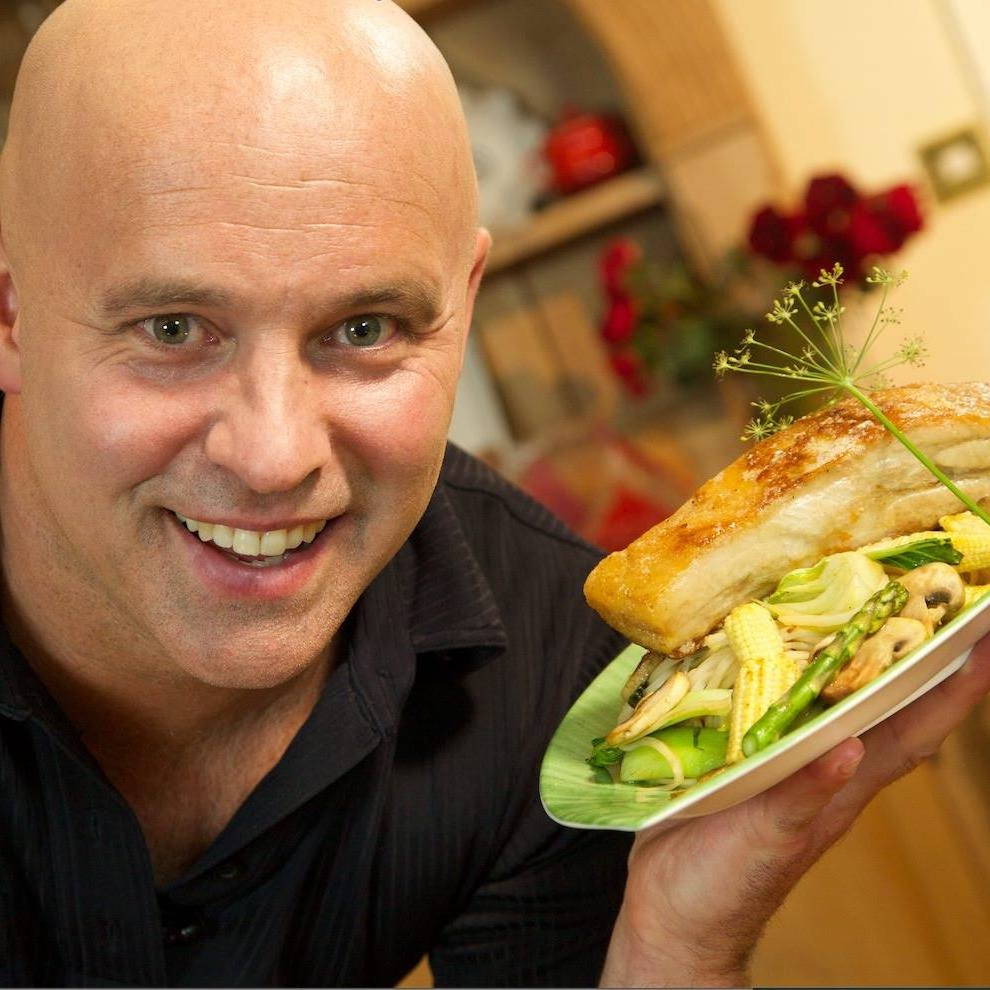 Paul Treyvaud owns one of Ireland's leading restaurants, Treyvaud's in Killarney, County Kerry. In addition to being an accomplished chef and restaurateur, he hosts two shows on Amazon Prime - Treyvaud Travels and Treyvaud's Kitchen.

Paul is fast becoming one of the best known celebrity chefs in Ireland due to his unique style and humor that he brings to his shows.

Paul Treyvaud is the youngest son of Ireland's greatest ever Master Chef, Michel Treyvaud. After finishing catering college, Paul worked in some of the top hotels in Ireland and abroad until deciding it was time to be his own boss.

Paul has also written one of the most controversial books on the hospitality industry ever written, "The Hooker in the Lobby: Survive or Thrive in the Hospitality Industry", and his fans are eagerly awaiting the arrival of his second book.

Join Paul Treyvaud for a CFO Exclusive Live Cooking Demonstration on Monday, October 12 at 5 pm EST / 10 pm Ireland.  He will be demonstrating how to cook Irish Salmon with avocado, spring onion and tomato guacamole with sour cream and invites you to cook along with him! 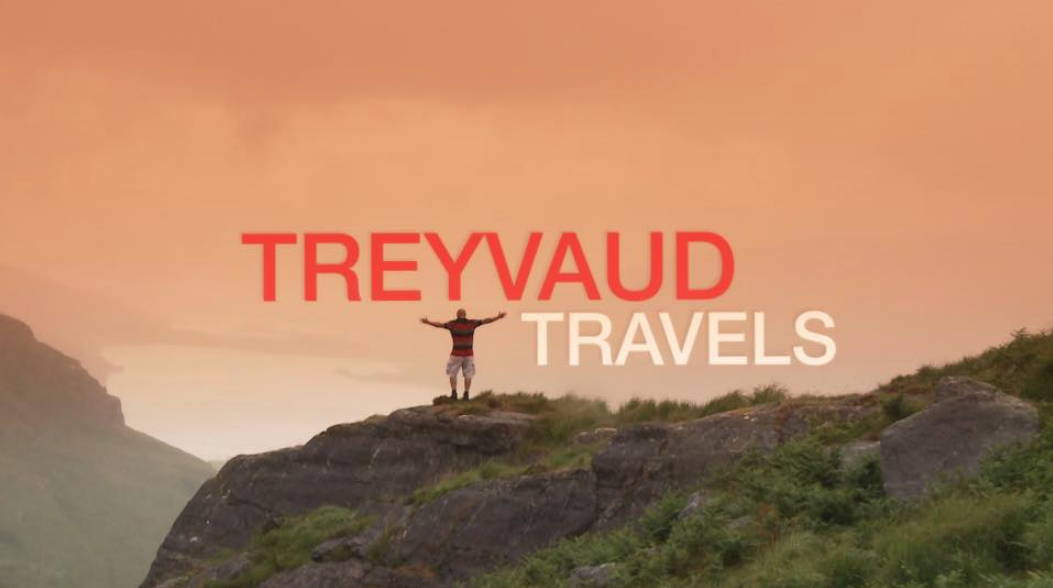 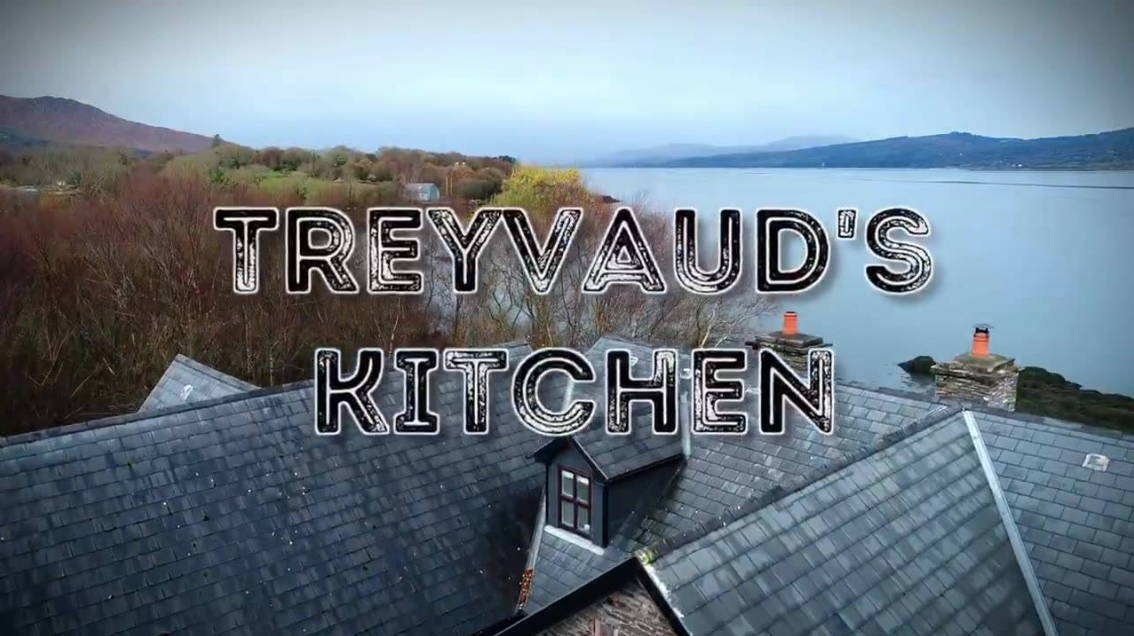 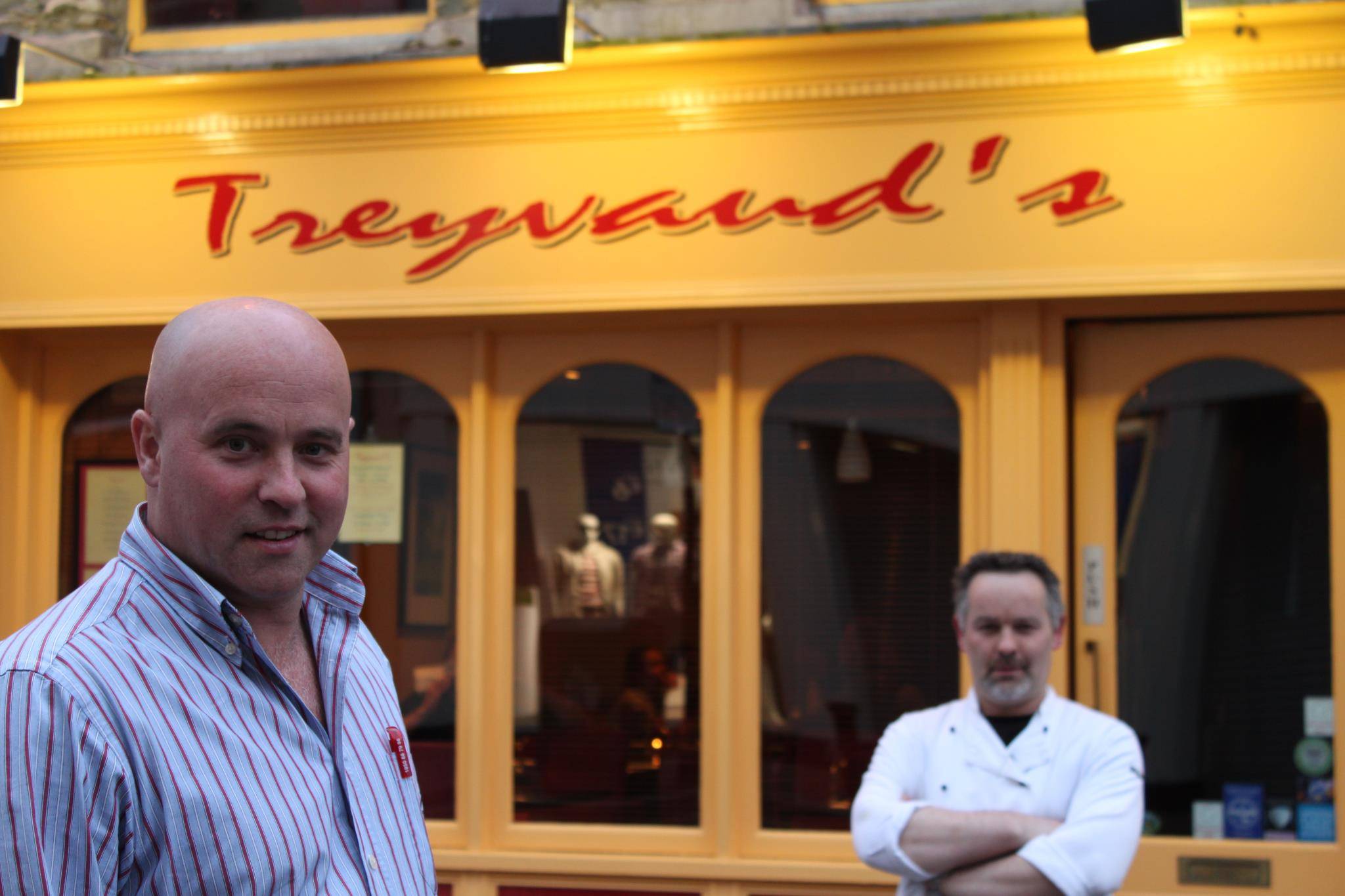 Treyvaud’s is a family-run restaurant located in the heart of Killarney specializing in international cuisine.

In 2003, Paul and his brother Mark  bought what would become Treyvaud's Restaurant. Surrounded by the beautiful backdrop of Killarney, their awarding-winning restaurant continues to go from strength to strength.